I Am Peculiar People 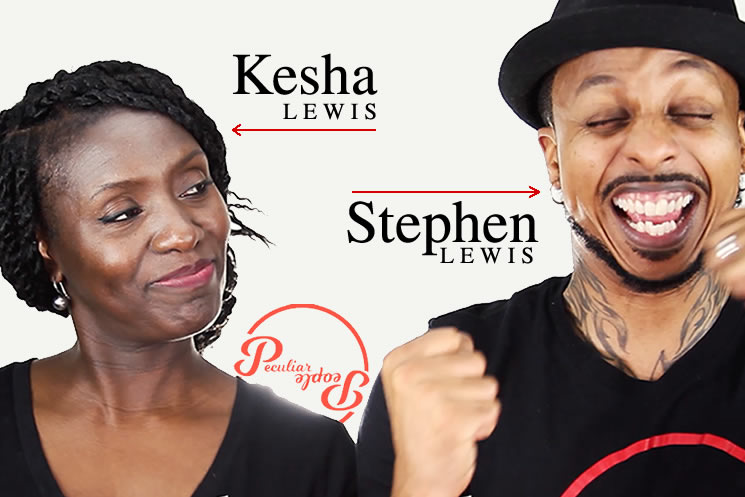 I Am Peculiar People

Stephen understood at a young age that he was blessed with the call to be an artist. He booked his first film, a FOX production, at 9 years old and at 12, performed as a solo boy Soprano for the Louisiana Philharmonic Orchestra. He loved being on stage and was determined to be an artist forever. His parents enrolled him in a school of the arts and he continued this training through high school and college where he had his breakthrough role, playing 7 characters in the stage production entitled Get Flannigan. From there, God opened doors for his career. He became a DJ for a popular New Orleans radio station. He also partnered with 5 classmates and created 2-cent TV, where he took on producing, writing, hosting, and directing for the first time. They worked grueling hours and after 2 seasons, were picked up by ABC. This led to an NAACP/PBS/AFI Silverdocs Award. From there, Stephen’s reputation began to take shape, booking roles on HBO’s Treme, TNT’s Memphis Beat, and films including The Butler, Remember Sunday, The Power of Few, and his first leading role in the faith-based redemptive film, Measure of Faith. This role struck a chord with Stephen. God spoke and he listened. He took a stand, and from that point has refused any roles which compromise his faith. He has never looked back and he’s never been happier.

Stephen is now the proud founder of I Am Peculiar People, LLC, a faith based movement which engages culture through media and missions. He is also a husband and homeschool dad. Presently, his favorite scripture is Psalm 119:33, "Give me insight so I can do what you tell me — my whole life one long, obedient response."